Lives in Syria
Describing the foundations of his long career, Syrian artist Fadi Yazigi explains, ''I try to explore new materials in my work, to experiment with a very wide variety of means and forms... Each new material gives a particular feeling... whether painting on canvas, cardboard, textiles or papers, using acrylic, oil and ink, I depict people and human emotions.’’
Born in Latakia, Fadi Yazigi (1966) studied at the Faculty of Fine Arts, Damascus University. Primarily, a figurative painter, Yazigi’s work revolves around human emotions with a sensitivity towards the individuals that he encounters and depicts in his work. A strong facet of his career is experimenting with materials and techniques, allowing him to continuously recreate his figures in new ways.
Fadi Yazigi’s work has been shown in solo and group exhibitions internationally at such venues as the Art Paris art fair; Galerie Tanit, Beirut; The Mosaic Rooms, London; Sharjah Biennale, UAE; and is in private and public collections including The Delfina Foundation, London; A.M. Qattan Foundation; the Abu Dhabi Tourism and Culture Authority, and the Kaleemat Foundation. 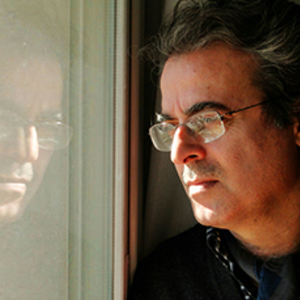