Born in 1966, Alain Vassoyan is a Lebanese-Canadian artist based in Beirut. He studied Sculpture at the Ecole de Ceramique Bonsecours in Montreal and Art History at Montreal University. He's currently teaching sculpting at the Academie Libanaise des Beaux-Arts (ALBA) and the Saint Joseph University of Beirut.

The fascination of Alain Vassoyan with conflict doesn't set him off on a path of wonder unless this wonder enters into conflict with his imagination and humour; a terminal station for the grammar of tragedy. In his sculptures, the viewer is initially faced with the innocence of toys and childhood, only to open up later as disturbed and disfigured characters; victims of a transformation both psychic and physical. The toys are storytellers of a world in collapse or already collapsed, flimsy and yet curiously alive. A number of subtle themes from the Lebanese Civil War rise out of playfulness and grow into their tragic magnitude, with a perverse comic allure. With the exposure to the disfigured bodies and weapons, the viewer is no longer certain whether the morphological dichotomy is between the figurative and the real, or between the real and ourselves. The allegory that emerges between humour and catastrophe does not stop at critique but involves the audience in absolute derision of the dramas of war and the human condition in general. He points towards an intoxicating vision: It is a world exactly like ours. The narrative elements in his imaginary world present themselves as irredeemable; that is the source of their radiance.

Vassoyan is renowned for his three-dimensional sculptural installations, and his work is permanently exhibited with Galerie Janine Rubeiz. 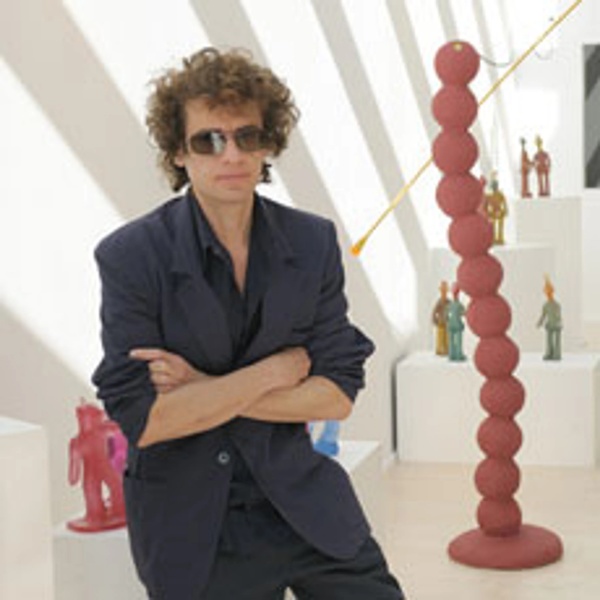