Jana Traboulsi is a Lebanese, Beirut-based designer and illustrator. She has taught at Graphic Design department at the American University of Beirut as well as the Lebanese University. Her work’s main focus is to produce an illustrated socially-aware discourse, sewing from threads of her personal life and her socio-political struggles and visions. She is the art director of Bidayat Magazine, and is the co-founder of art collective Sigil. 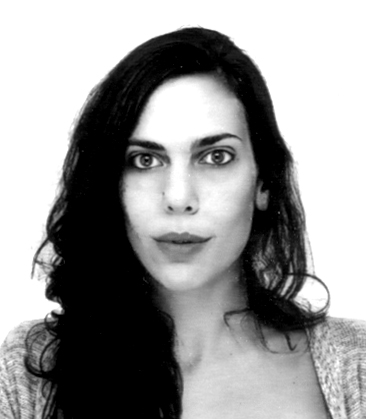 From the Samandal Series Jana Traboulsi Work on Paper
Forgot your password?