Born in 1991, Theoophilus Tetteh lives and works in Accra, Ghana.

Theophilus Tetteh is a figurative artist heavily influenced by Impressionism, extracting the meanderings of locals through the city; effectively slowing down or speeding up movements with his use of light and colour. His figures act as active agents in their environment, possessing an intensity and independence, which translates into the surrounding area. 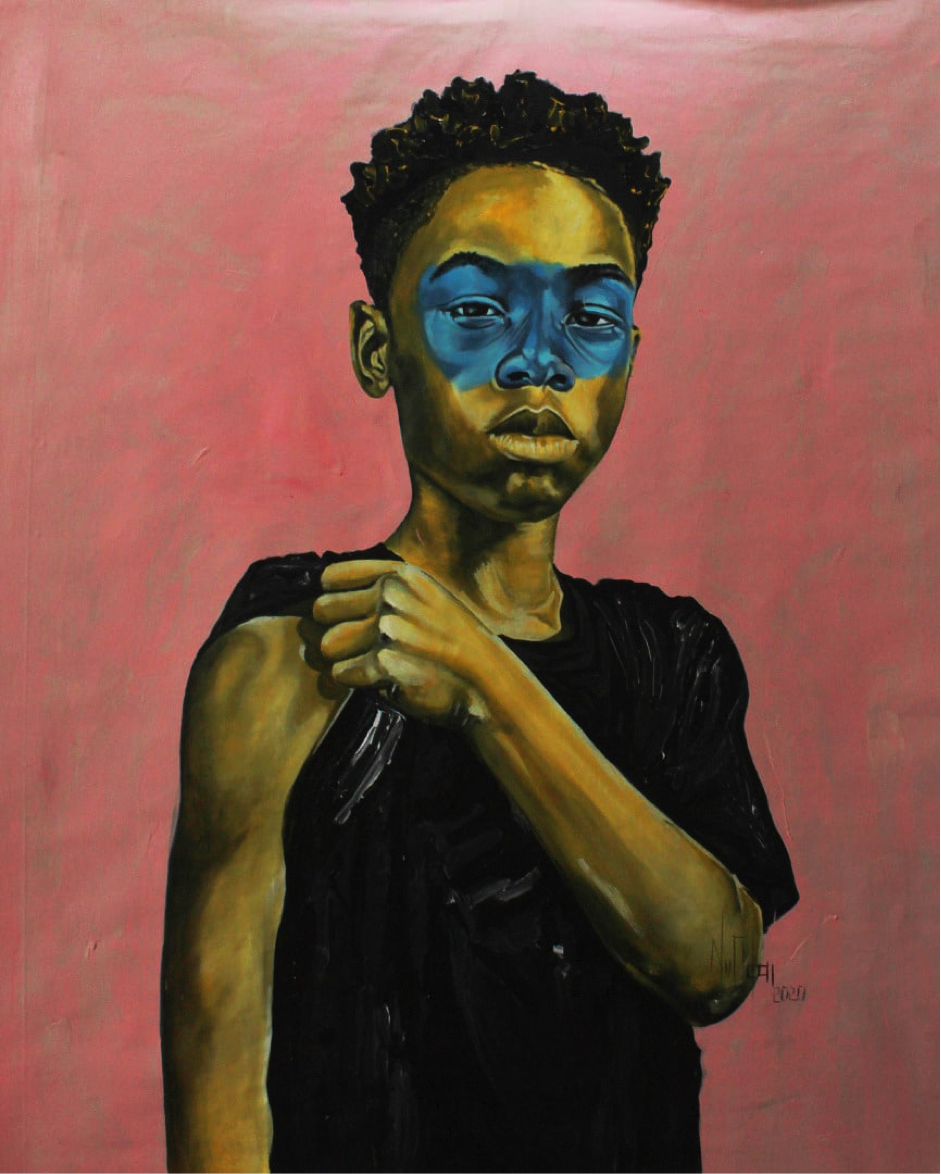