Meltem Söylemez was born in Izmir in 1971. She graduated from the Painting Department in the Buca Education Faculty at Dokuz Eylül University in 1992. She completed her master′s degree (1996) and doctoral degree, proficiency in arts (2006) at her alma mater. In 2005, Söylemez began to serve as an instructor in the Faculty of Fine Arts at Adnan Menderes University. She received her associate professorship in 2012. Söylemez has had many solo exhibitions, and participated in various group exhibitions in Turkey and abroad. She has received several awards for her works. Currently, she continues to work at Adnan Menderes University in Izmir. 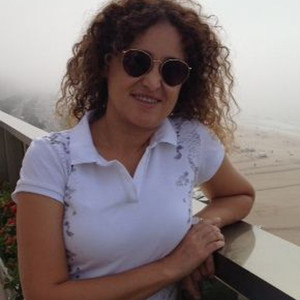