Born in France, Fanny Seller obtained her degree in History of Art, followed by her Postgraduate Diploma in Cultural Management at the Sorbonne University in Paris. In 1997, after moving to Beirut, Seller began teaching Art History at the Lebanese Academy of Fine Arts (ALBA) and was involved with the conservation and restoration of byzantine icons. Following that, she pursued a Graduate’s diploma in Art Conservation and Restoration from La Cambre School in Brussels, Belgium and moved back to Lebanon in 2012. Seller’s work is focused on residual memory and loss, revisiting phases of her life and experiences, while blending memory with fiction. Her creative process tends to deconstruct an image in order to recreate one without density, but with an internal light, soft colours and simple lines. Working with the development of a photograph, including appearance, disappearance and alteration, she creates bridges between physical and emotional realms. Among her activities, Seller leads creative workshops, titled ‘Recycl’Art’, at the French Institute Media Library.

Watch our interview with Fanny Seller 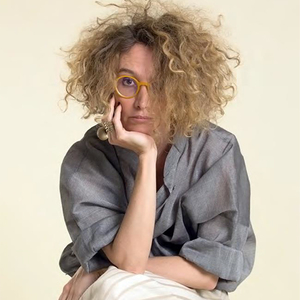