Born in 1945 in Lebanon, master calligrapher Samir Sayegh is an art critic, a historian, and an author of multiple articles and studies on contemporary and Islamic art. From 1993 to 2007, he was a lecturer at the American University of Beirut in the Architecture and Graphic Design Department. Sayegh is considered as one of the utmost avant-garde Arab master calligraphers. He was recently honoured at the first biennial of Sharjah for Arabic calligraphy. Sayegh transforms the letters of the formal aesthetic of Arabic calligraphy into universal forms and signs, where meaning emerges from the relationship between the lines. 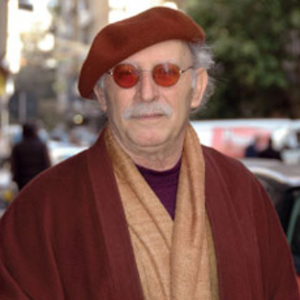