Born in Dakar, Senegal, Lebanese photographer Karim Sakr is an engineer by profession and a self-taught photographer. While street photography is a major component of Sakr’s output, his body of work encompasses architecture and food photography as well. 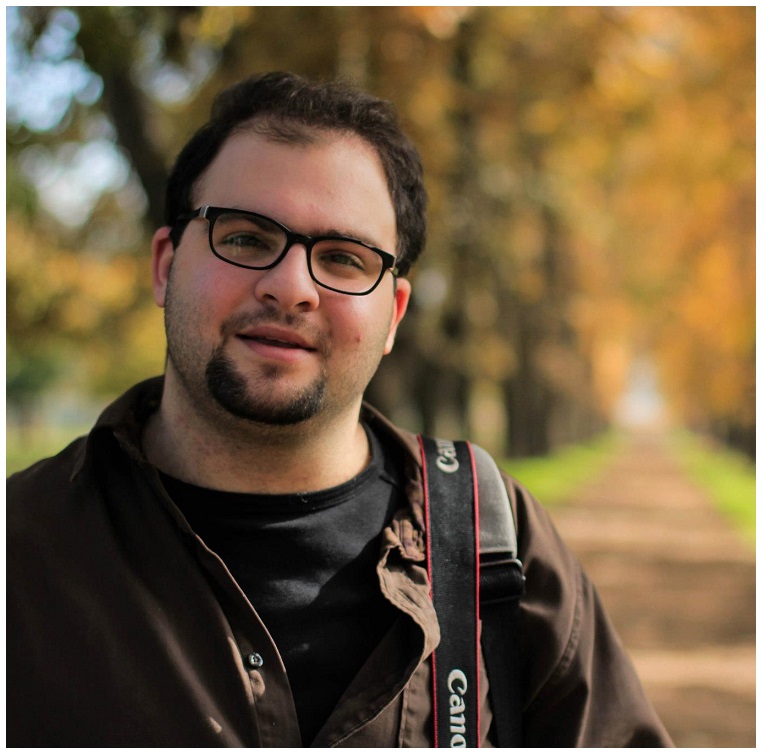