Born in Sweida in 1977, Syrian artist Ghaylan Safadi is a graduate of the Faculty of Fine Arts at Damascus University. His works focus on the cartoon imagery in order to produce sketch-like social vignettes. The compositions are teeming with diverse figures, each playing a role in narrating these disquieting scenes. Whether the pictures touch upon social, political, environmental or even personal issues, they each tell a story and unveil an uneasy truth about the troubled climate of today’s world. Safadi’s works skilfully emanate a certain irony, as the childlike representations come into contrast with the obscure and mature themes. 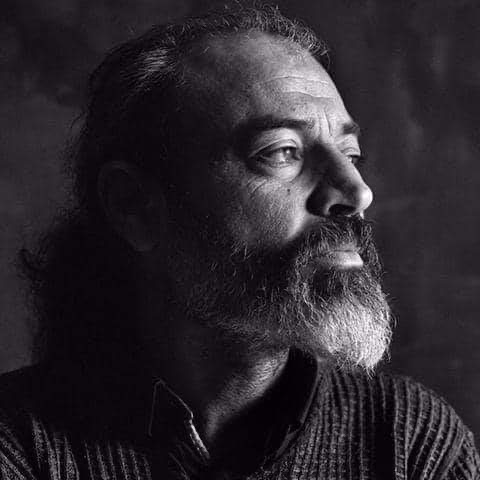