Based in Beirut, she just got certified as a life coach. She also has an extensive experience in film, photo & theater production as a creative director, (costume designer & art director)

What attracts her in a photo is the outfits, the surroundings, (it’s 30% visual and 30% social message 40% psychological).

Oct. 2006 Photo installation for the “Salon d’Automne” a collective Art exhibition at the Sursock Museum Beirut 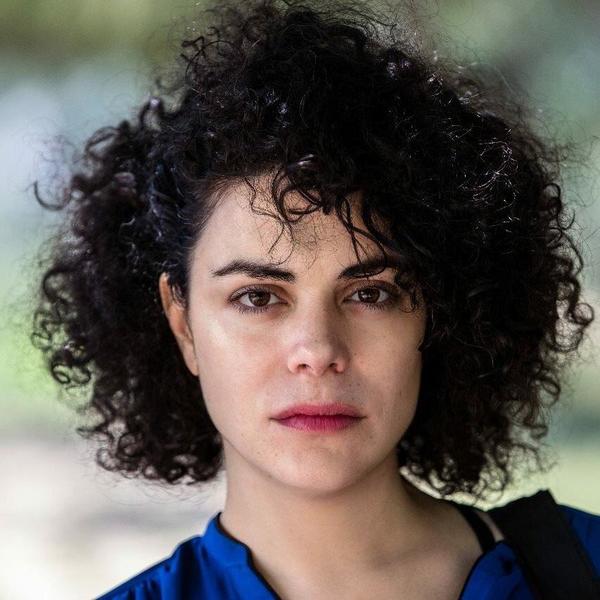