Born to Palestinian parents who lived in Jordan, Fares Rizk studied at Parsons School of Design, NYC, where he gained an MFA, and today divides his time between New York and Amman.

Rizk acknowledges Picasso and Matisse as major influences on his style and palette, although many of the themes he explores can be traced back to his early years, from the gatherings at his childhood home in Amman and the movie stars he spotted when browsing through Paris Match magazines to the sights and sounds of the cities in which he spent his youth, including Cairo and Beirut. Both the Jordanian landscape and New York cityscape also feature in his work, with Rizk noting that he often feels that he carries the East and West with him wherever he goes and that his art is, in many ways, a form of solace and search for peace.

Rizk’s work can be found at the National Gallery of Jordan, alongside other international institutions, and at Wadi Finan For Art Gallery, Amman, which represents him. In addition, his paintings form part of the permanent collections at the residences of the Jordanian Ambassador to the US. In 2020, Rizk’s art was also the subject of a large-scale retrospective in New York. 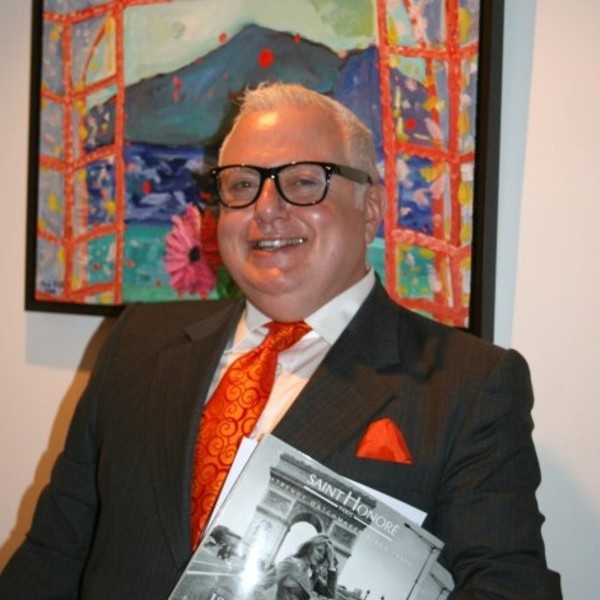