Born in Moscow, Russia, in 1986, Liudmila Panenkova currently lives and works in Dubai. Her primary method of expression is visually characterised by its refusal to conform to any conventions or traditions. Instead, her work leans towards a direction of magical realism, in which she addresses a range of subtly different concepts. Drawing influence from the real world, Panenkova elaborately transforms the ordinary into vivid scenes. 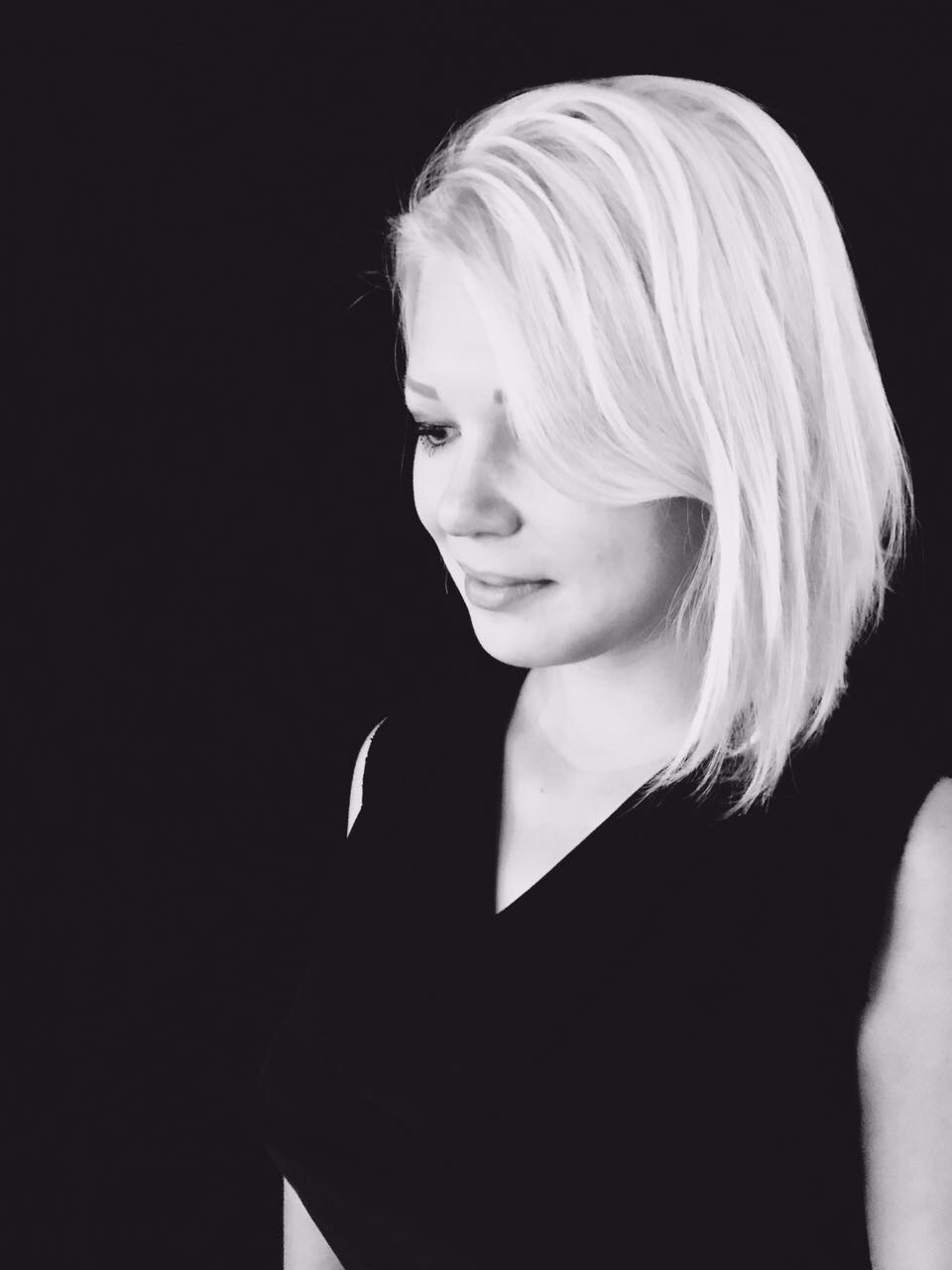