Mahmoud Obaidi (b. 1966, Baghdad) is an Iraqi-Canadian artist whose work has been exhibited in museums and galleries around the world. After leaving Iraq in 1991, he obtained his Masters of Fine Arts at the University of Guelph in Canada, and completed diplomas in new media and film from Toronto and Los Angeles, respectively. His work has been exhibited extensively, including at Qatar Museums Gallery, Doha; Mathaf: Arab Museum of Modern Art, Doha; Saatchi Gallery, London; the National Museum of Bahrain; the Institut du Monde Arabe, Paris; the National Gallery of Fine Arts, Amman; Station Museum of Contemporary Art, Texas; and the Musée d’Art Contemporain de Baie-Saint-Paul, Quebec, among others. His work is part of the permanent collection of a number of significant museums, foundations, and private collections. 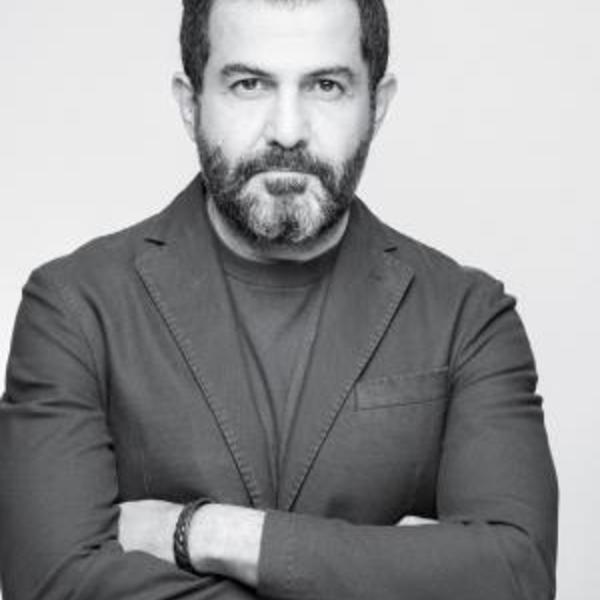