Born in Iran in 1969, Afshin Naghouni (Ash) immigrated to United Kingdom in 1997 and lives in London where he works as a visual artist.

Considered a child prodigy he started his oil painting training at the age of nine and won a number of regional and national painting competitions by the time he was twelve years old.

Naghouni studied art in Tehran and London, and has a post graduate degree from London Metropolitan University, in the Sir John Cass Department of Art, Media and Design.

Naghouni has exhibited widely in the UK and internationally.

He awards the ‘Afshin Naghouni Reach Prize’ for excellence, diversity & inclusion at Art for Youth London at Mall Galleries.

Documentary "out of focus“ https://youtu.be/kVDXjU2Y2aIAntixvideo. 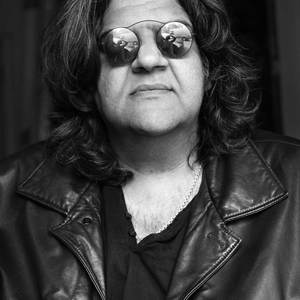