Born in Afrin, Syria, in 1977, Farouk Muhammad graduated from the Damascus University in Fine Arts in 2006. He currently resides and works in Vienna, Austria. In 2005, he was the recipient of the Lottery Card Design Prizes for the Damascus National Fair Lottery Cards. Muhammad's works can be found in private collections all over the world in countries such as Saudi Arabia, Syria, Lebanon, Turkey, France, Germany, Austria, the Netherlands, Canada and the USA. 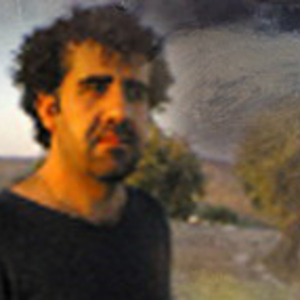