Born and raised in Tripoli, Sahar is a multidisciplinary artist who is highly influenced by the city's Mamlouk heritage and its convoluted ancient bazars. At the same time, Sahar developed a strong attachment to the suspended brutalism of the unfinished Oscar Niemeyer Maarad Project and the dichotomy between ancient and modern highly influences her designs. Sahar started her design journey at the Lebanese University and continued in Sydney where she worked for the high-end design firm of Jimmy Possum. Her Australian experience colored her design tasted with a unique flair and the free spirit unique to the Land Down Under.

Upon repatriating to Lebanon, Sahar was appalled by the sectarian conflict between the Tebbane' and Jabal Mohsen which inspired her to design the Bullet Birds Series. She later branched out to her highly acclaimed Threesome Chairs. During the initial brief with her clients, Sahar psycho-analyzes their vision and their dreams and translates them into kaleidoscopes of designs, colors, structures, and material. She secretly admits that all sorts of material are arousing to her imagination and especially recycled material and hard steel. She is a staunch believer in green social enterprise. She always translates this passion in developing the urban spaces of Tripoli and cultivating and restoring craftsmanship of the local talent.

Sahar is always on a spree to re-invent herself and augment her knowledge with design courses in London and other European capitals. She is a psychedelic ball of energy and always on the go. Her nickname is Fearless Frenzy. She lives in Tripoli for most of the year. She leads a highly nomadic life of continued travel and exploration of nature. In addition to Lebanon, she has executed projects in UAE, Qatar, Switzerland, and Australia. Sahar has recently starred in the Lebanese movie “All this Victory”, which won three prizes at the Venice Film Festival last September, and which will be premiered on November 4, 2019. 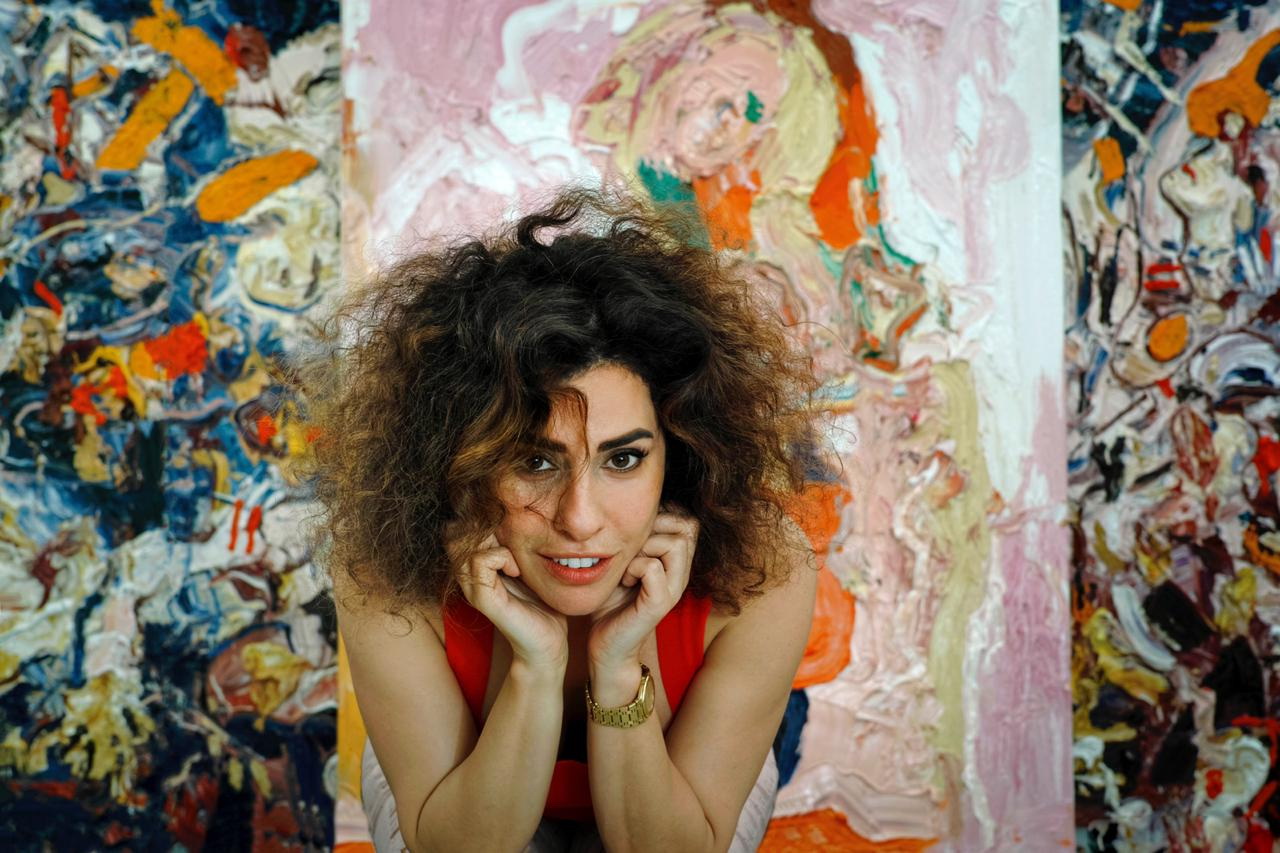