Çiğdem Menteşoğlu was born in 1982 in Trabzon, Turkey. She currently lives and works in Istanbul.

In 1995, she graduated from Fine Arts High School, Trabzon (Turkey). 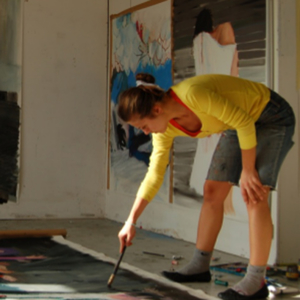