Ginane Makki Bacho was born in Beirut in 1947, where she currently lives and works. In 1984, Makki Bacho relocated with her family to New York, where she enrolled in Printmaking and Painting at the Pratt Institute, receiving an MFA in Printmaking and Painting in 1987. She then began to create an artistic diary exploring the interplay between artistic expression in America and her everyday life throughout ten years under siege. 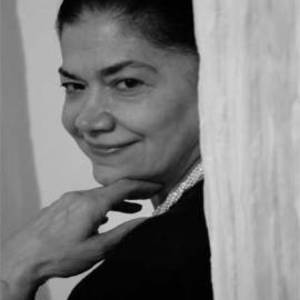