Morteza Khosravi was born in Bojnord, Iran in 1987. Blending abstraction and figuration, Khosravi’s works offer hazy scenes dominated by mysterious characters and are imbued with a poignant range of psychological depth. Khosravi graduated in 2006 with a Diploma in Graphic Design and with a BA in Painting in 2009. He studied under Gholam Hossein Sohrabi in Mashhad and Ali Beigi Parast in Tehran. In 2011, he gained third place in the 18th International Festival of Visual Arts for Young Artists in Iran. 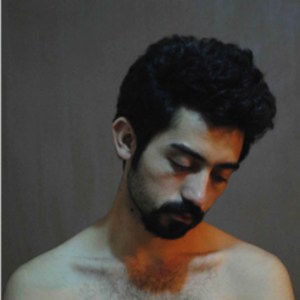