Mohamad Khayata is an independent Syrian visual artist who holds a degree in Fine Arts obtained at the Damascus university. He has lived in Lebanon since 2012 where he held three solo exhibitions at 392rmeil393 in 2013,2015 and 2017.

The photography project "Stitching my Syria back", launched in 2014, was chosen to be part in Journeys Festival International 2016 as a landmark for the “Look up” project in Leicester, where his photographs were installed on ten buildings. In the last five years, Khayata also participated to ten collective exhibitions across Europe and the Middle East, including “ Syrian Art: of Today “, organized by VC and Oxfam in London ; and “The Third Space”, organized by the British Council in London and Brussels, In 2016 at Beirut Art Fair "BAF" in “REVEALING”.

In 2017 at Beirut Art Fair with 392rmeil393 In 2016 he was selected by SAFIR to participate to the TA’AROF workshop in Sharjah Art Biennale 2017. Khayata won two grants from AFAC and ETTIJAHAT associations to lunch his project Takhalli 2018 .

Mohamad’s artworks are the result of seven years of displacement, working around the concept of migration, memory and identity. His work is a tribute to the displaced people, mothers and workers, and to their daily life stories that, far from familiar surroundings, are filled with efforts, hope and sore points. 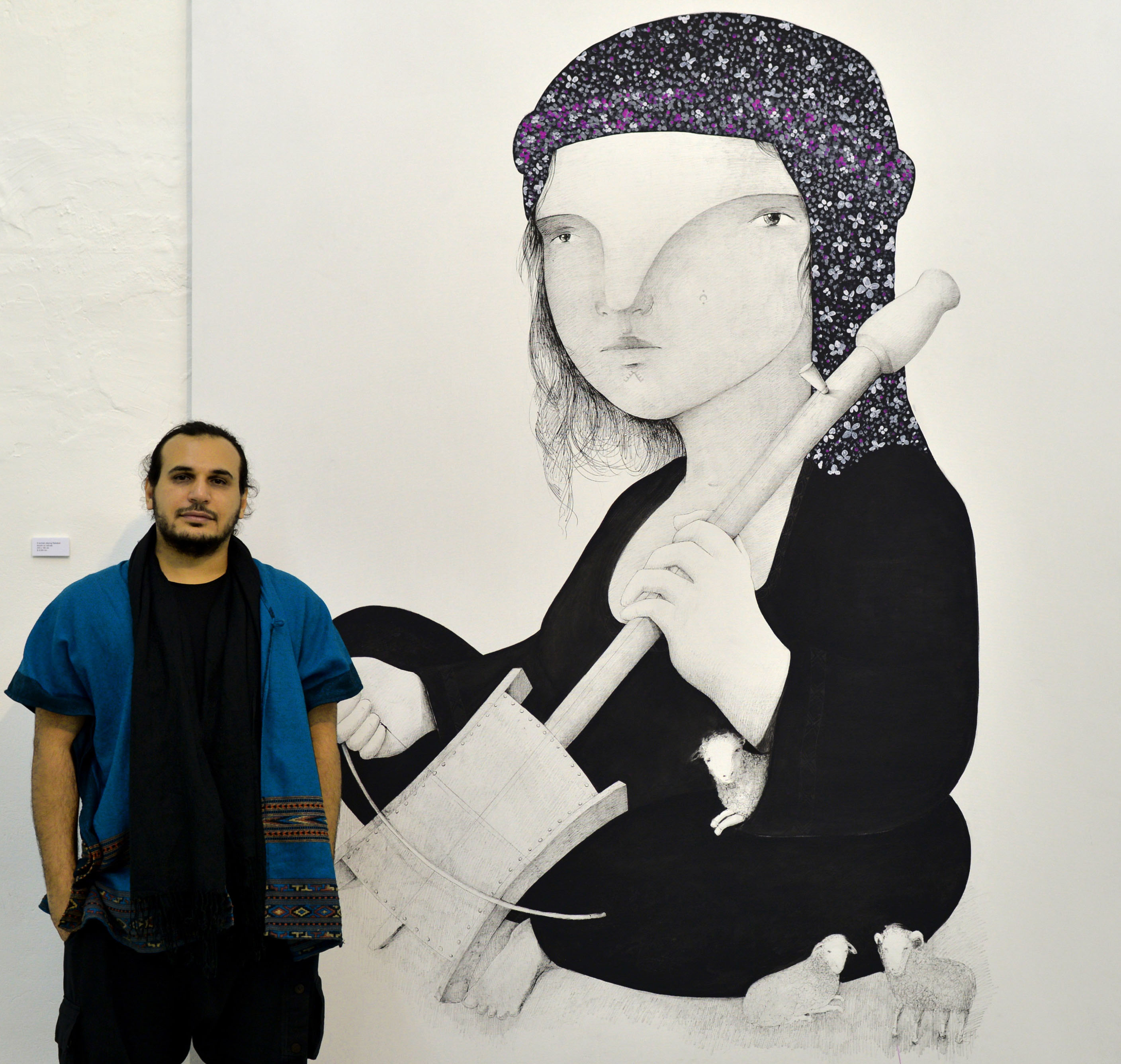