Born in Khartoum, Sudan, in 1936 Mohammad Omer Khalil has been living and working in New York City since 1967. He studied at the School of Fine and Applied Art in Khartoum, Sudan, and later on graduated in Fresco Painting and Mosaics from the Academy of Fine Arts in Florence in 1966. Khalil is one of the Arab world’s most important contemporary painters, having influenced two generations of regional artists. His work, spanning over forty years, across painting and print-making, is in a privileged position between the canon of modern Arab art and the artist’s ground-breaking practice, searching for a dialogue between dissimilar cultures. Profoundly influenced by his travels throughout the Middle East, in particular Morocco and Sudan, and the art history of Europe, Khalil has brought to life a pioneering form of art, in which elements and patterns from tradition merge with pop art and fine prints. Khalil’s work illustrates with vividness the complex relationship between the symbolic forms of the East and the conceptual art born in Europe. His work can be found in different public and private collections, including the Metropolitan Museum of Modern Art, Grenoble Museum in France, the Jordanian National Museum and the Brooklyn Museum of Art. 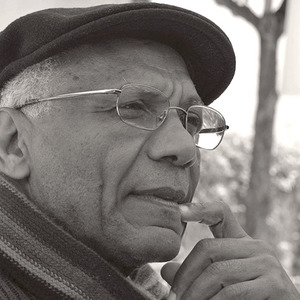