Moko Khachatrian was born in Yerevan, Armenia in 1969. As the daughter of the great Armenian painter Rudolf Khachatrian, she grew up surrounded by art and culture, both in practical and conversational forms, and began to paint herself aged just two. Khachatrian studied at the Terlemezyan State College of Fine Arts and the Yerevan Fine Arts Institute, where she honed her Expressionist style. Commenting on her approach to painting, Khachatrian has said that she rarely creates on a specific theme or questions why she is working, preferring to be guided by her desire to express herself freely and share her feelings on canvas rather than risk being curbed by her thoughts.

Her work has featured in several individual shows in Armenia and Russia and in collective exhibitions at home and abroad, in Beirut, Paris, Dubai, Kuwait, Zurich, Moscow and New York. It can also be found in private collections around the world and in museums in Kuwait and Armenia. 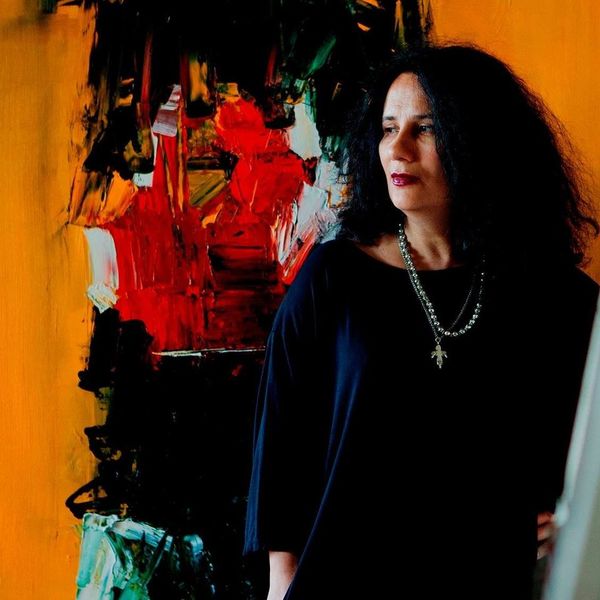