Saër Karam studied in Paris Communication, Advertising as well as Journalism. He also attended filmmaking seminars in New York. In 1996, he came back to Lebanon and restructured “La Revue du Liban” in a major way. He introduced this iconic institution to the digital era and was the Editorial Director from 2002 to 2011. In 2002, he founded and designed Style, a lifestyle magazine. Besides being a journalist, Karam is a design-oriented photographer with a strong sense of storytelling. His portfolio includes War-field coverage, Fashion shootings for books and magazines, and high-end advertising photos. In 2013, he founded Resolutions, a platform for design, image and media. He now lives between Paris and Beirut. 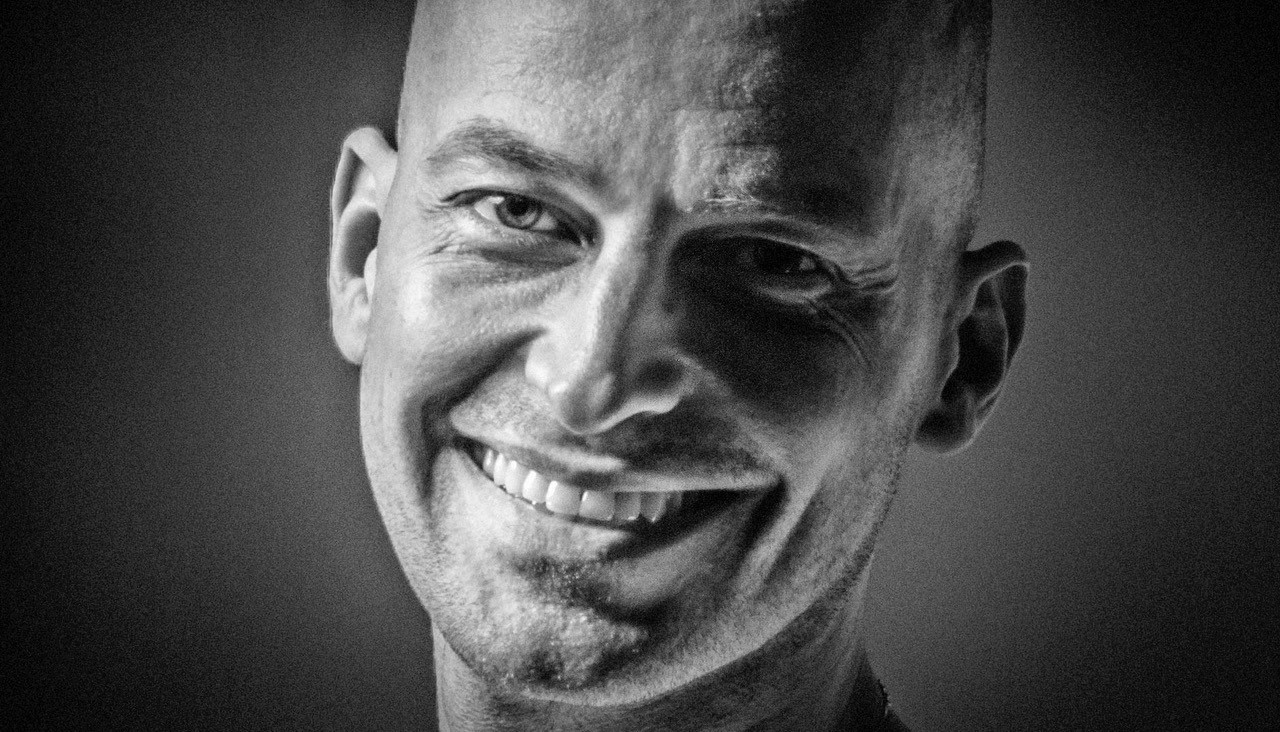