Sabine Karam is an award-winning Lebanese-American sculptor who works with ceramics and bronze. She holds a Master’s in Biology from the Lebanese University and also has a degree in Fashion Design.
Having decided to pursue an artistic career, Karam initially channeled her efforts into painting. However, a move to New York, where she enrolled in the Art Students League, led to her discovering sculpture and hand-built work, together with an immediate realization that this was her artistic calling.
Karam embarked on a formal study of ceramics at the Arts Center of the Capital Region in Troy, New York, where she has also participated in several collective exhibitions.
Her hand-built ceramics take the form of graceful, fluid and sensual abstract, but often recognizable shapes, with flowing lines. Her work reaffirms Karam’s love for the natural world, both in the materials she uses, led by clay, and the subjects that inspire her, from delicate and detailed daisy flowers to birds in flight, complete with breathtaking winged movement.
Karam’s work has been featured in shows in Lebanon and abroad. She is also the recipient of two awards (first prize in 2014 and second prize in 2017) in competitions organized by the Modern and Contemporary Art Museum (MACAM). Her winning pieces feature in MACAM’s permanent collection. 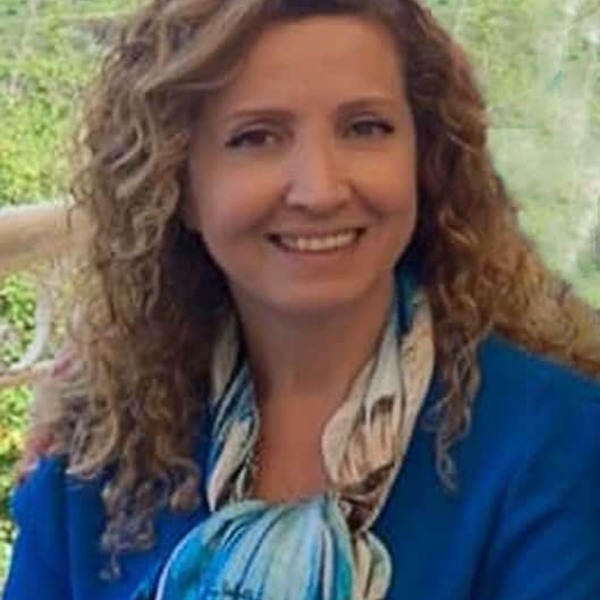