Aram Jughian was born in Lebanon in 1959. A self-taught artist, the painter has held different solo and group exhibitions in Russia and Lebanon since 1975, at venues such as Kulturzentrum, Russian Cultural Center, Sursock Museum and at the M'ars Center for Contemporary Art in Moscow. Jughian has held exhibitions at Galerie Janine Rubeiz in 1996, 1997, 2002 and 2005. He was commissioned a 14-meter-long artwork by the Ministry of Public Works in Lebanon and won the Sursock Prize in 1993. 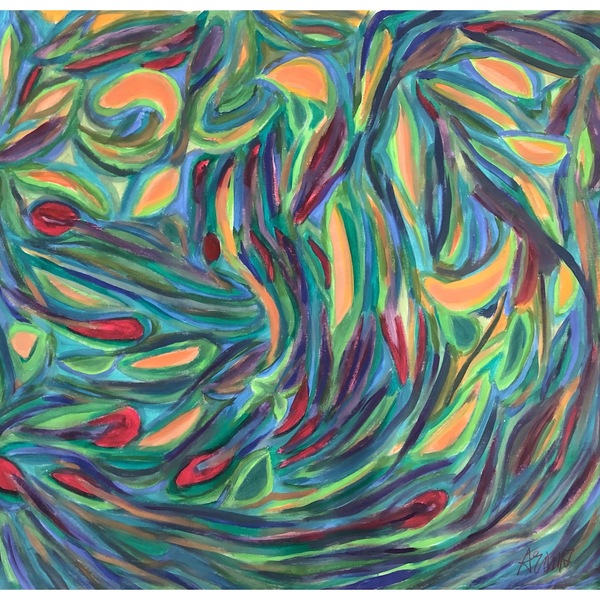