Born in 1964, in Kastamonu, she lives and work in Istanbul, Turkey. Hatipoğlu graduated from Mimar Sinan Fine Arts University (MGSÜ), and she obtained a master's degree at Yeditepe University, focusing on plastic arts. She also received a doctorate in the same field. Her art has been on display at local and international museums, and she has taken part in international symposiums and workshops as well as received the Sakıp Sabancı Success Award and an honor from the Küçükçekmece District Municipality. She took part in various exhibitions, symposiums and projects mainly inTurkey and abroad as well. 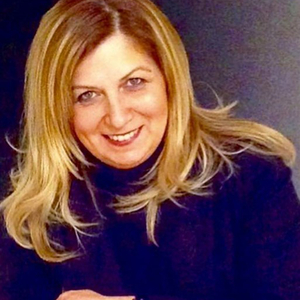