Born and raised in Beirut, Rania Hammoud Atoui is a Lebanese artist who has worked as an interior architect from 1994 to 2014. In 2014, she opened the Graphic Arts Studio for printmaking in Ashrafieh, Lebanon, and in 2017, she established the Art Scene Gallery in Beirut. Atoui participated in multiple workshops, one of them being for silkscreen and etching in the Netherlands. Her Corniche and Beirut series are the result of the many tales of the diverse people she met on her daily walks on the Corniche of Beirut. 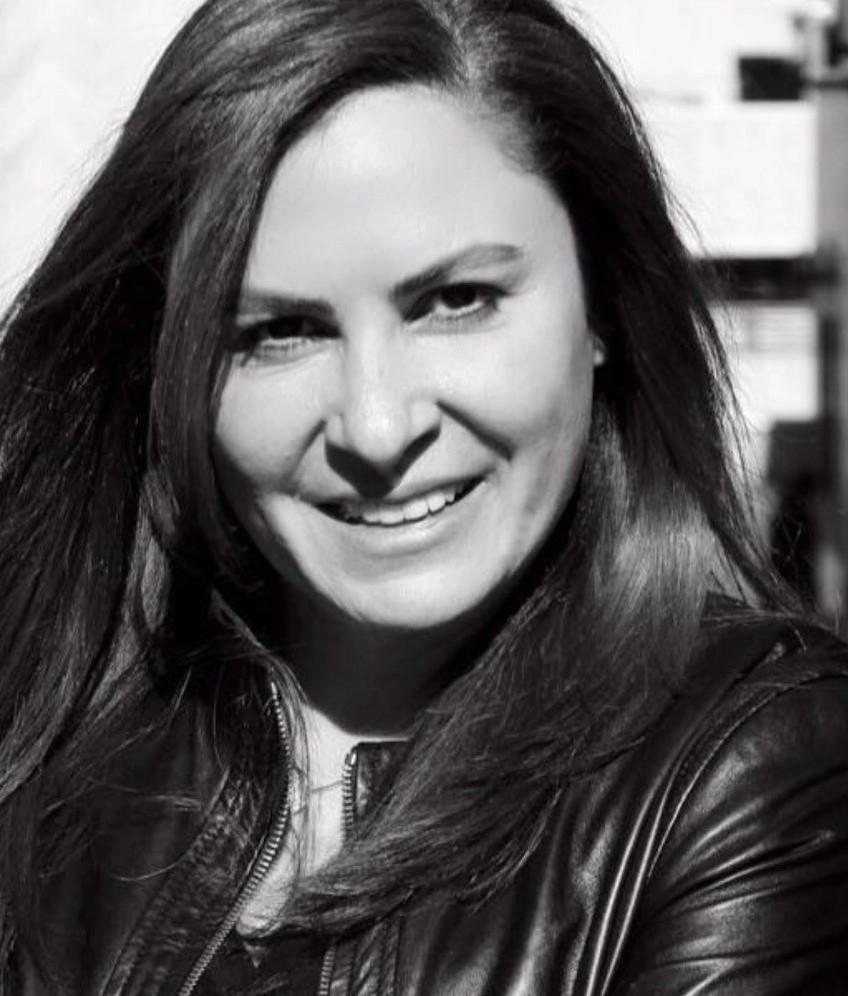