Born in Cairo in 1967. Nermine Hammam obtained her BFA in filmmaking from New York University’s Tisch School of Arts, going on to work with Simon and Goodman and renowned film director Youssef Chahine. Known for the distinct technique with which she reworks photography, Hammam creates densely composed figurative prints, addressing the influence of mass media and market stylization. Her work is included in public and private collections around the world. 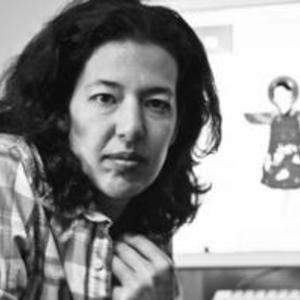