Mazen Haidar is an architect in conservation who graduated from “La Sapienza” Rome, Italy where he lived for over ten years. A practicing architect, he is currently involved in several conservation projects in Lebanon and has taught in several Academic institutions such as the Lebanese American University, the American University of Beirut and the Académie Libanaise des Beaux-Arts (ALBA). He regularly contributes articles on architecture and culture to a number of national newspapers and journals. His many publications include: Città e memoria, Beirut, Berlino, Sarajevo (Milan: Bruno Mondadori, 2006) and the arabic novel Four steps down (Dar Al Adab, 2017). 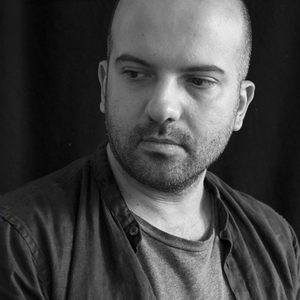