Born in Muharraq - Kingdom of Bahrain

She holds a Bachelor of philosophy and sociology

2008 / Issuance of poems inspires by her works - Bahrain

2013 / the first edition of Gulf festival for contemporary arts.

2016 / A solo exhibition (The White in the Rainbow) - Albareh Art Gallery - Bahrain.

2017 / Participates in the annual exhibition of Bahrain Fine Arts 43. 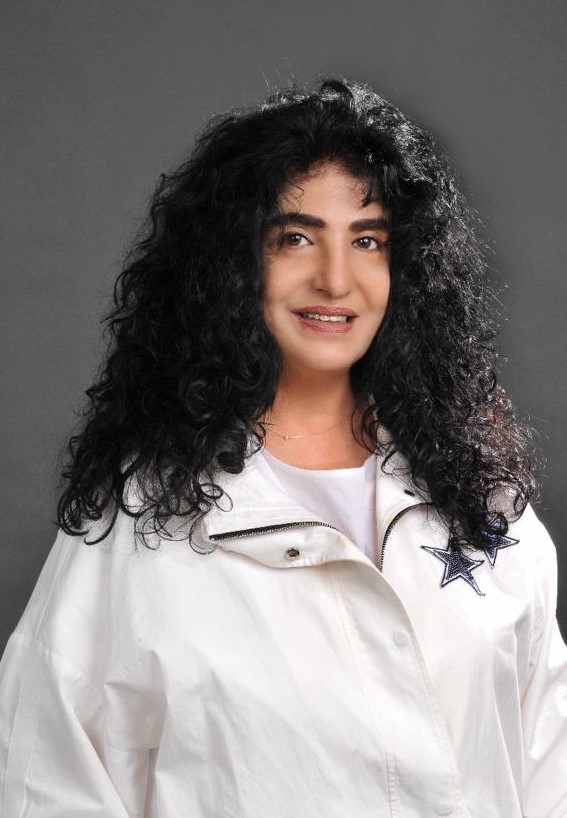