Paul Guiragossian is a Lebanese modern master. Born in 1926 in Jerusalem to survivors of the Armenian Genocide he experienced the impact of exile from a very early age. In the late 1940s, Paul Guiragossian’s family settled in Lebanon, and the artist began teaching art in private sessions and schools. The artist was soon after discovered for his art and was introduced to his contemporaries. In 1956 the artist was granted the first prize in a painting competition, which allowed him to receive a scholarship from the Italian Government to study at the Academia di Belle Arti di Firenze.

During his time in Florence the artist’ work was featured in a solo show in 1958 at the Galeria D’Arte Moderna “La Permanente.” In 1962, Guiragossian landed another scholarship by the French Government to paint at Les Atelier Des Maîtres De L’Ecole De Paris. By the mid-’60s Guiragossian became one of the most celebrated artists in Lebanon and eventually of the Arab World. Although the war broke out in the early ‘70s, his attachment to Lebanon grew more prominent, and his artworks became more colourful with messages of hope for his people. In 1989, the artist went to Paris to exhibit his works at the UNESCO and resided in the city until 1991. Between 1989 and 1991 Guiragossian produced some of his largest artworks. At the end of that year, he displayed his works at the Institut du Monde Arab which extended into early 1992. Paul Guiragossian passed away in 1993 in Beirut. 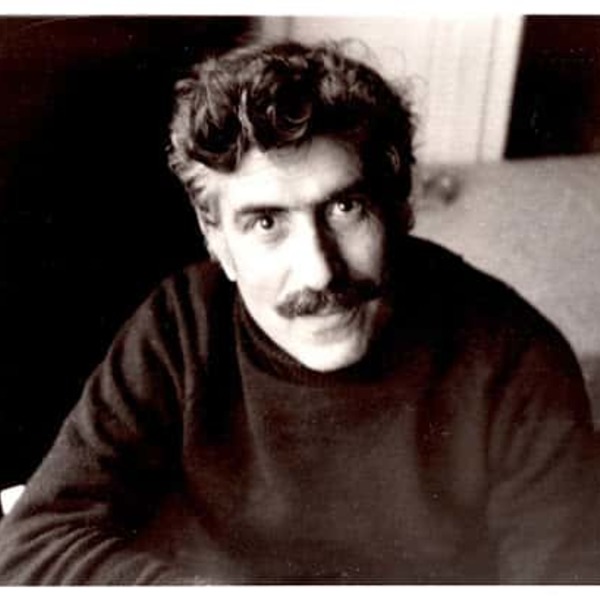