Born in Cairo 1987 where he currently lives and works. He received his Bachelor’s Degree in information systems in 2008 from The Higher Institute Of Advanced Studies And followed the evening classes (Painting Department) of Fine Arts Faculty, Helwan University From 2005 to 2007. After his graduation as an Information System Engineer, he gave up his engineer practices and decided to be an independent Visual Artist. He participated in many solo and collaborative exhibitions, among which; Nabokov Signs Exhibition in Etejah Gallery, Palace Of Arts in Cairo Opera House in 2016, Kamal Khalifa Gallery at The Gezira Art Center In 2012. Beit El Umma Gallery at Saad Zaghloul Center In 2012, Engy Aflaton Gallery in Cairo Atelier at 2010, Ahmed Nagy Gallery in Cairo Atelier in 2009, Tahya Halim Gallery in Cairo Atelier in 2008, Salon Of Youth Exhibition in Palace Of Arts From 2008 to 2015, The Mediterranean Symposium in 2010. He Also Participated in the following workshops in Cairo in 2008 at The Cairo Opera House, The Fine Arts Sector Cultural Workshop and in The Mahmoud Mukhtar Museum Workshop. 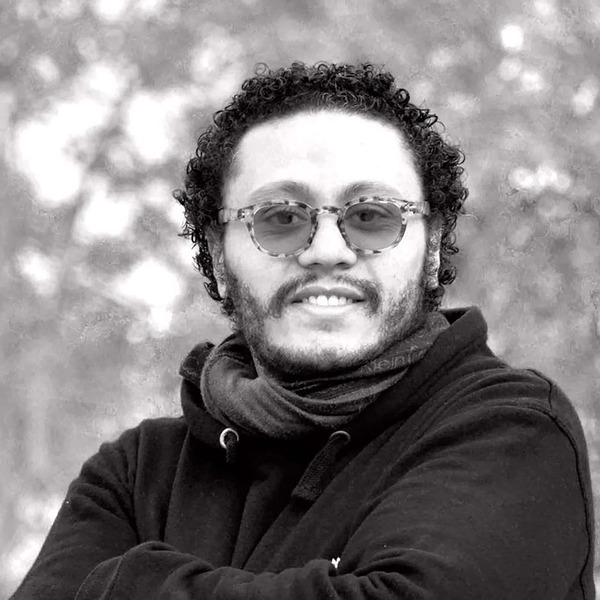