Joanna Andraos and Caroline Tabet are two photographers who work together under the collective pseudonym, Engram. Its main focus is on identity and urban spaces, using experimental photographic processes. Their work “290 rue du Liban”, published as a monograph in 2010, explores the interiors of a traditional house in Beirut that was built at the turn of the century and then destroyed in 2005. Engram’s photographs consider the various ways in which bodies interact with a domestic space - a domain traditionally gendered as “feminine.” Much like the works of Francesca Woodman, the images are a poignant account of a house caught in the midst of conflict, as well as an example of the photographers’ exploration of different photographic processes. 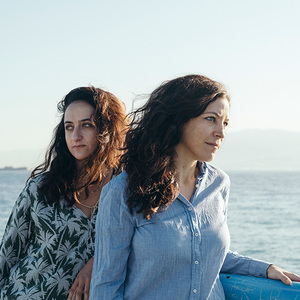