Of Lebanese origin and born in Syria in 1979, Walid El Masri currently lives and works in Paris. Before obtaining his Fine Arts diploma at the University of Damascus in 2005, he studied mosaic between 1994 and 2000. He also attended the summer academy at Darat Al-Funoun under the direction of the artist - painter Marwan Kassab Bachi in Amman (Jordan). From 2007 to 2015, his work was represented by the Ayyam gallery (Syria, London, Lebanon, Gulf countries). 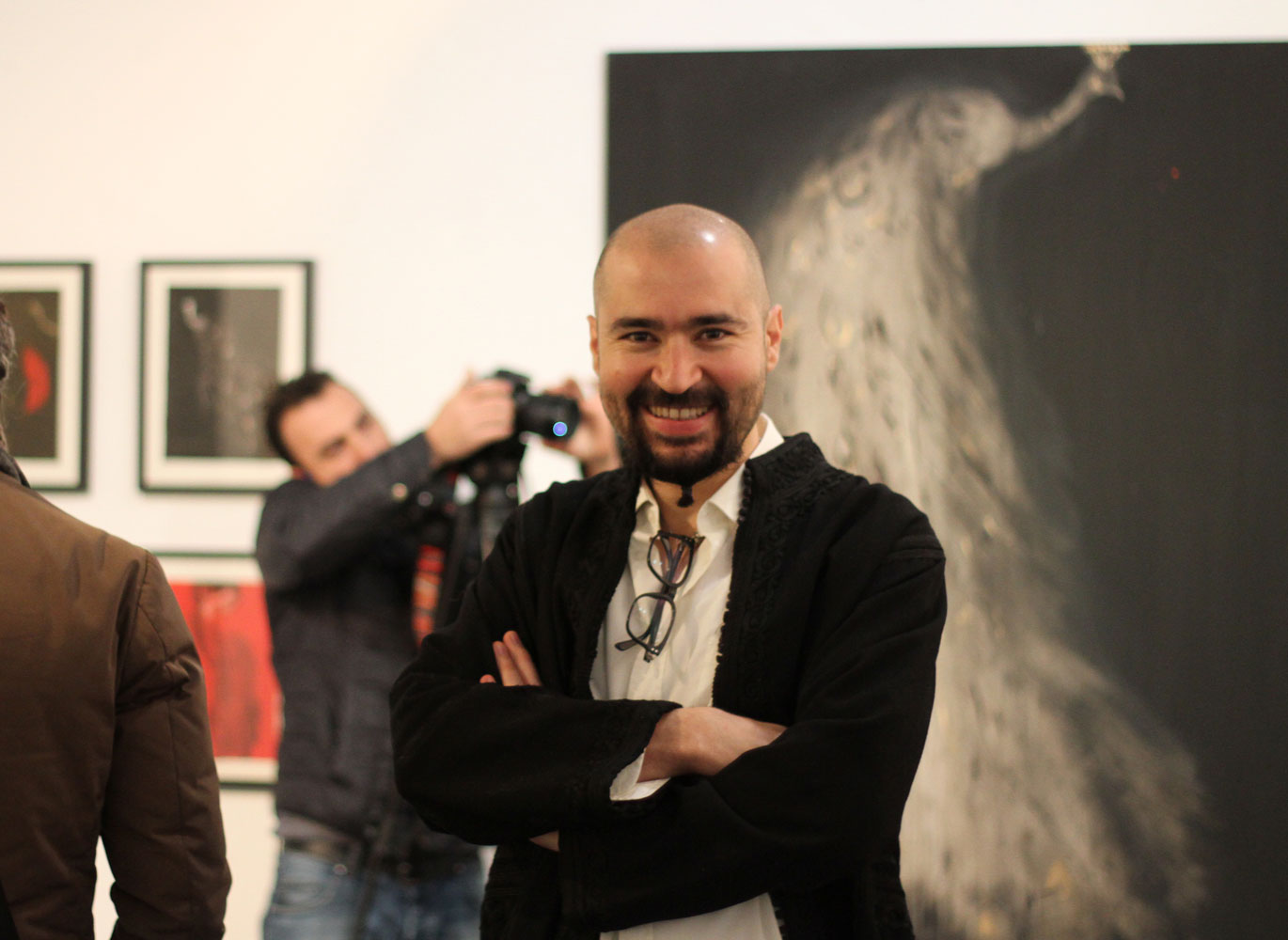