Born in Lebanon in 1970, Mansour El Habre is an emerging artist who works in painting, printmaking. Obtaining a Bachelor of Art degree from the Institute of Fine Arts at the Lebanese University in Beirut in 1994, he later went on to pursue a Master’s degree from Balamand University. As an artist living and working in Beirut, he also teaches at the Academie Libanaise des Beaux – Arts, one of the city’s leading art schools. In addition to exhibiting regularly in some of Lebanon’s foremost art spaces. He has been featured in galleries and festivals in the Gulf, Europe and North America.

Since 1993, he has participated in individual and collective exhibitions with Galerie Janine Rubeiz in Lebanon, Geneva, London, Adu Dhabi, Dubai and Rodeos. Recently, in April 2010, he participated in the exhibition “Convergence - New Art from Lebanon”, at the Katzen Art Center at the American University in Washington DC. 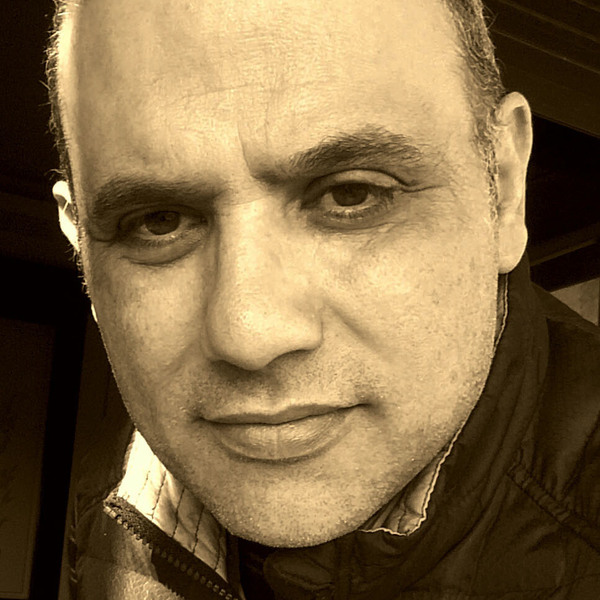