Leily Derakhshani was born in Sang-E-Sar, Iran, in 1961. Coming from a family of artists, she graduated from the School of Dramatic Arts in Iran with a focus in Sculpting. She then majored in Sculpting at the College of Fine Arts in Iran. In addition to working as an illustrator for children’s books, she is also a renowned painter. By resorting to stylised figurative paintings, Derakhshani has found a simple expression free from obscurity and complexity where she has shown her past in an artistic form and expressive language. Her paintings display the changes and the transformations that appeared in her life in the past few years. Such changes, clearly visible, are a sign of her knowledge of figurative language as well as expressions of her deconstructive view. Derakhshani is a member of the Iranian Painters Society and of the Persian Illustrators Association. She currently lives and works in Tehran, Iran. 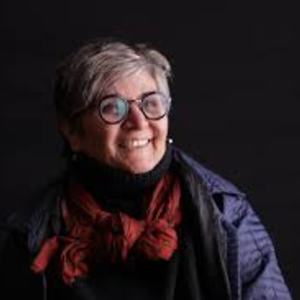