Sylviane Courgeau is a sculptor who, since 1966, has been living and working in countries in the Middle East. Her inspiration comes from the diversity of the people she has met. In 2009, she established her own bronze foundry. Courgeau’s sculptures can be found in private collections in numerous countries such as France, Ireland, Germany, Italy, Saudi Arabia, Syria, India, and Qatar. In 2014, Courgeau won the Prize of Excellency of Sculpture at the World Equestrian Games in Caen, France, and in 2016 she won the Prize of Sculpture at the Salon of Carquefou in France. 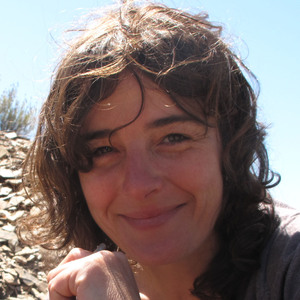