Born in 1966 in Aleppo, Syria, Baylouni studied art in the University of Aleppo. He has been working for the past three decades as professional contemporary artist. He has won prestigiousrecognitions and awards and lives in currently in France.

Fascinated by the ancient civilisations of Mesopotamia, he studied their mysterious artefacts and texts, written in ancient cuneiform. The last twenty years of his professional life has been devoted to various projects inspired by these Middle Eastern civilisations, the influence of which still reaches us to this day.

Since his move to France, his works have taken on a whole new dimension. His enchanting works harmoniously fuse glyphs and symbols from a variety of Middle Eastern ancient cultures. The different figures complement each other and remind us that we are all part of a greater civilisation — humanity. 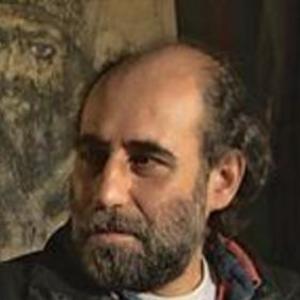