Bassuony’s artworks are centralized on human body to discuss issues related to identity such as gender, sexuality, race, and ethnicity. People in his works alter their bodies, hair, and clothing to align with or rebel against social conventions and carrying messages to others. He depends on the overlapping or contrasting color combinations to make compatible or contradictory formations that represent a parallel message with the reliance on human body in his works, meaning that understanding color combinations have a great influence in interpreting his work. 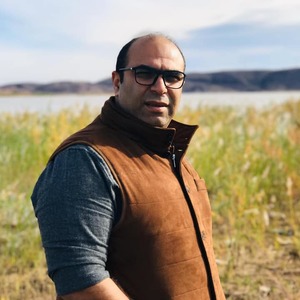