“I love to watch people and capture them on my canvas. I am interested in the timeless condition of humanity” explains Syrian artist Houssam Ballan.

Born in Soueida, Houssam Ballan (1983) received his degree from the Faculty of Fine Arts, Damascus University in 2005. Focusing on the figure, Ballan's work is inspired by classical paintings, ancient societies, biblical stories and literature. Gesturally drawn with his signature style, his figures generally forma group where one flows into the other to portray a narrative. Typically placed in the centre with a flat background, the characters give insights into the daily lives of people in Syria as well as the general human condition, simultaneously capturing both happiness and tragedy. 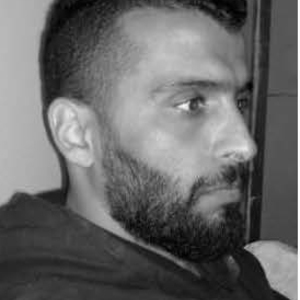