A Lebanese artist from Odaisse, born in 1968, she graduated from the Fine Arts institute at the Lebanese University in 1995, and participated in a lot of collective exhibitions in Lebanon and abroad. She exhibits in Alwane gallery since 2001. 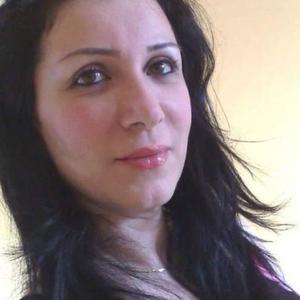