Henri Asmar is a Lebanese architect who graduated from the American University of Beirut. In his own words, Asmar says: "I created my own dialect. My work is an accumulation of stories that explore the manifestation of the human psyche, and mine." Through his mode of expression, Henri Asmar engages on the path of geometric abstraction. In his production, by means of a reflection in planes, forms, rhythms and colors, it is generally the interior desire of the subject which imperiously determines the form. If the planes overlap and intertwine, articulate and disarticulate in a rhythmic play, it holds, especially, the line in itself, its orientation, the shapes it traces, geometric shapes that cut the space in the heart of a pictorial world, whose key was given to him by the simultaneous meeting of three primordial elements: his training as an architect, his poetic intuition, and his spirit of deduction. 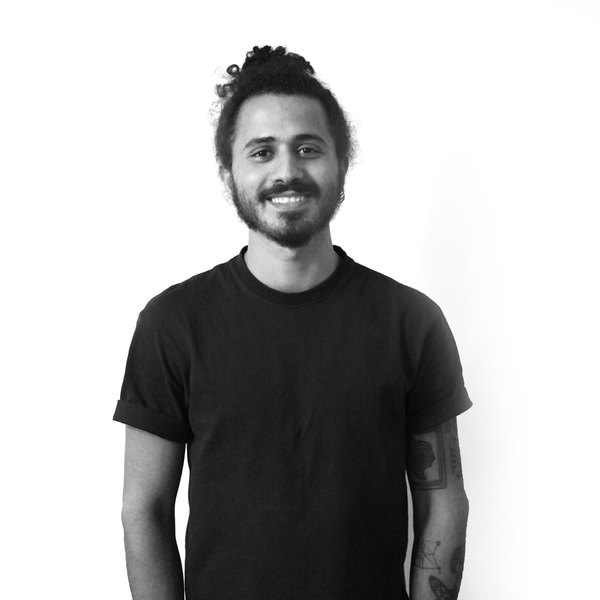