Maria Arida was born in Beirut, in 1967. As a child of the civil war, she fled her country with her family and they decided to settle in Paris, where she grew up and studied.

In 1990, Arida graduated from ESMOD in Paris where she won a competition and then obtained her first job as a fashion designer and stylist.

However, for Arida, the world of design and creativity was limitless. Soon enough, her interest in painting grew. Having been inspired by Cezanne’s work, Arida became a painter of colour and shapes. 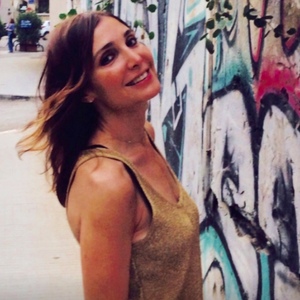