Hailing from Beirut, Rima Amyuni graduated with a degree in Fine Arts from the Byam Shaw School of Art in London, now part of Central Saint Martins College of Arts and Design. She then attended a three-year period of study at Columbia University in New York City. Amyuni’s subject matter is diverse, powerful and intense. She moved back to Lebanon during the war which marked an important move for her as an artist, inspiring herself to work incessantly at creating new and original works. In 1995, Amyuni was awarded the first prize in painting by Sursock Museum in Lebanon. 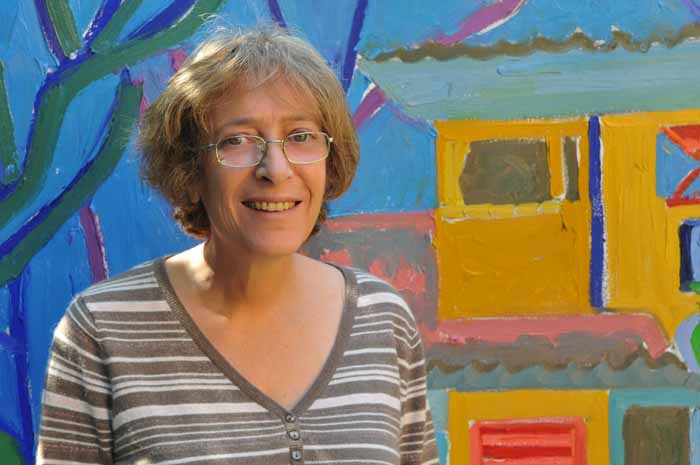