Born in Québec-Canada in 1976, Johanne Allard is an emerging multi-disciplinary artist. Having obtained her Bachelor’s degree in “Théâtre & Arts Plastiques” from the University of Quebec in Montreal, Allard began her career in theatre as an actor. She also studied sculpting with the internationally renowned bronze sculptor Arto Tchakmakchian. In 2000, she moved to Beirut where she taught art and theatre, and wrote and directed several plays. Allard joined the “Theater of the Oppressed Lab” in New York in 2007 to study under its late founder Augusto Boal. In 2011, she began creating mixed media sculptures using embroidery to capture a vivid impression of the turmoil in the Levant and Arab regions. Allard uses embroidery as a source of storytelling and cultural representation, with a view on social, political and cultural issues related to the Levant and to the Arab region. In her Architectus series, the three sculptures examine the evolution of the city of Beirut into a landscape of concrete, emphasizing on the interaction between the natural and the manmade. In her Nectar in a Sieve series, the sieve’s capacity to retain and remove in a single action, makes it a primal symbol of separation and filtration.

Watch our interview with Johanne Allard 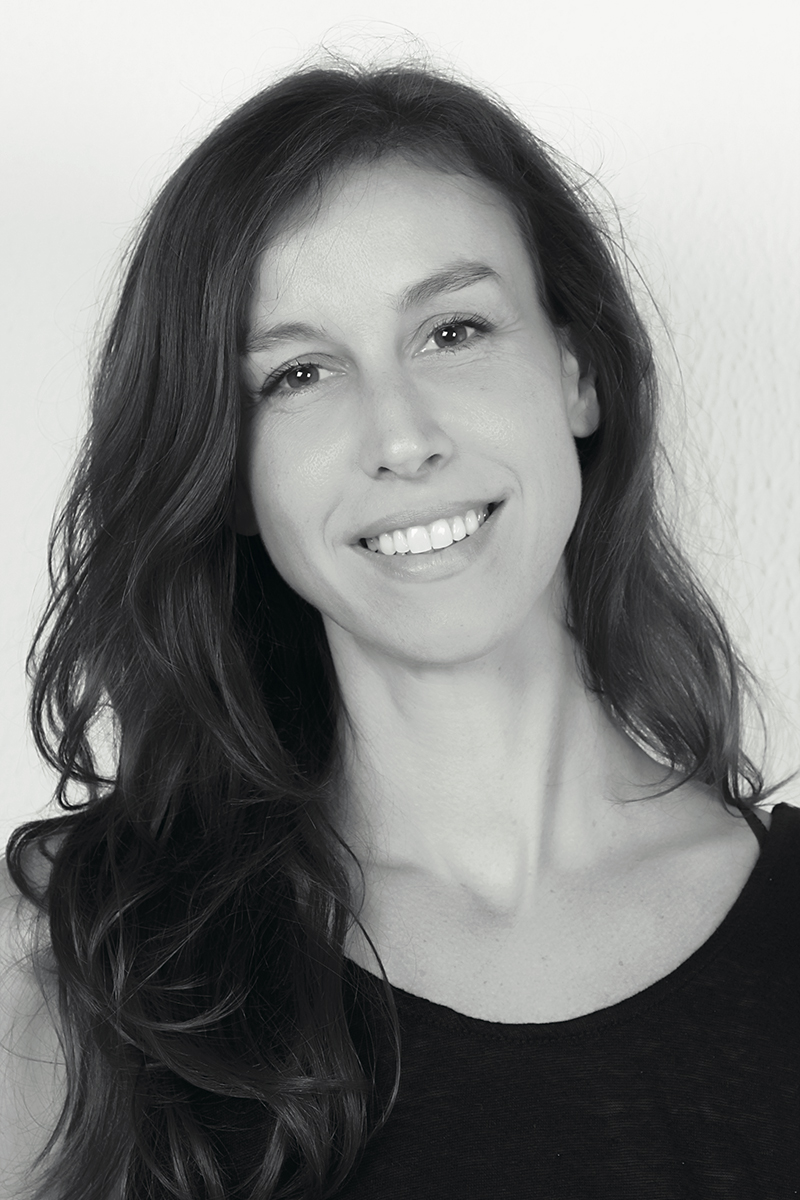