Manar Ali Hassan is an emerging artist from Beirut, Lebanon. She obtained her master’s degree in Visual Arts in 2019.Her ongoing work revolves around reshaping identities in the shadow of an unescapable painful body. Her work was exhibited at ArtLab gallery, Lebanon in 2019 and at STOA collective, Dublin in 2020.
"Ode to Beirut" is a visceral reaction to the Beirut blast that took place on August 4, 2020. It queries the notion of collapsing space and time into one image. The analogue of the unescapable event is reshuffled as a trapped succession of distortions, where the figures representing a painful body are dissolving into several fields and breaking up, hinting at the devastated city. The semi-transparent background is an ellipsis that reveals nothing, yet suggests the possibility of seeing other realms. All the while taking into consideration the emotional states that could be conveyed by not rendering the event as we see it, but as we experience it emotionally, hoping to find in these isolated caged figures empowering forms to contemplate. 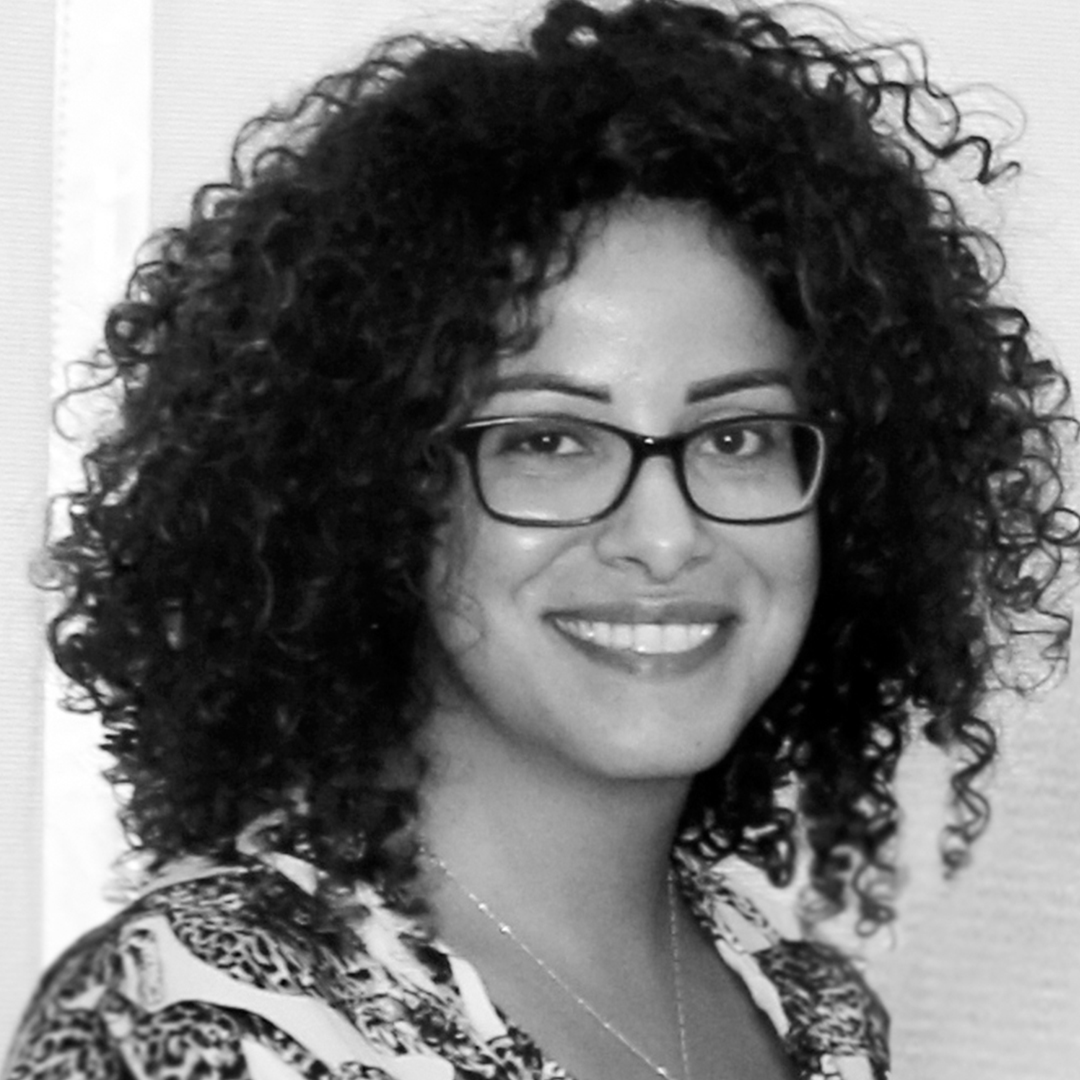