Born in Beirut in 1962, Randa Ali Ahmad started her pursuit in art through small street exhibits in Makhoul Street, Beirut, during her teenage years, and up to her college years at the Lebanese American University where she receives her AA with the Sheikh Zayed Award distinction. With the civil war in Lebanon, she went on to receive her double diplomas in Design and Studio Arts from UCLA in Los Angeles, California. Her first exhibit was in a gallery in Beverly Hills, after which, she went on to Paris and Beirut with the hereunder listed exhibits and received awards. 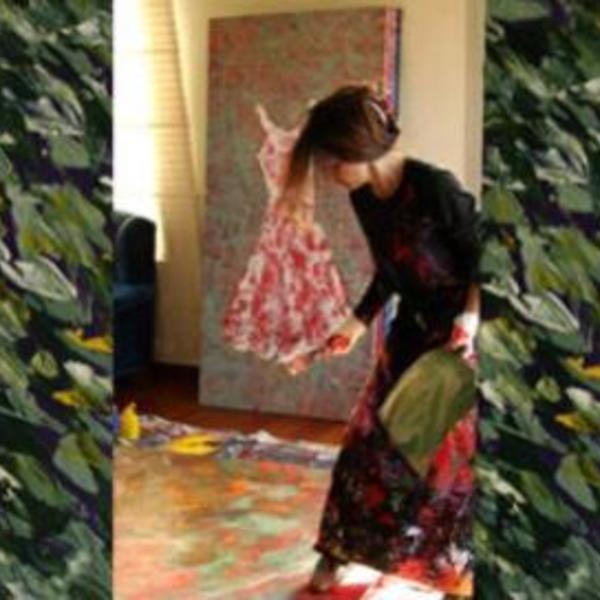