Born in 1974, Amado Alfadni is a Sudanese-Egyptian artist whose childhood was composed of two different environments: the Cairene street and the Sudanese home. The relationship and the tension between these two elements strongly influence his view of both cultures; and, have made him question ‘Identity’ with its related rhetoric, as well as the variables of nation and ethnicity in his artwork.

By working with forgotten historical events and referring to the current state of things, he challenges the power dynamics between the individual and authority on both the social and political levels. He gives a voice to the ethnic minorities, with a focus on research and documentation of ignored happenings. Utilising oral history, his work lays a foundation for a post-colonial historical rewriting; and, it also discloses the possibility of a counter-discourse, a counter-knowledge, which make connections that are otherwise hidden.

In his series of ‘Ace of Spades’, Amado highlights the exploitation of human beings who have been historically forgotten and overlooked, bringing out the fight for freedom against domination, contrasting between the unlucky and authority. He uses images that shift the power dynamics in favor of the unlucky, who were born under specific circumstances that made them powerless in the face of ruling political and social powers. 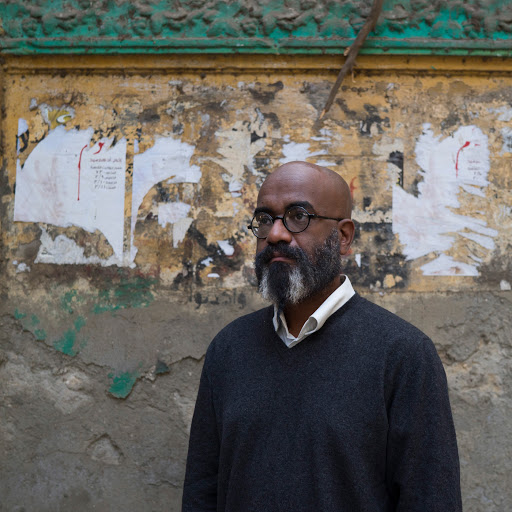