Shadi Alzaqzouq was born in 1981 in Libya to Palestinian parents exiled from Jaffa. After the Oslo Accords, he returned with his family to Palestine, in Gaza, where he obtained a degree in classical music. In 2006, as a result of a prize awarded by the al Qattan Foundation and the French Consulate in Jerusalem, Shadi was invited for a residency at the Cité Internationale des Arts in Paris. In 2010, he graduated in plastic arts at the University of Paris 8.

Shadi has participated in several exhibitions all around the world. Shadi has exhibited at the Art Dubai, the Saatchi Gallery in London, Urban Art Fair and the Institut du Monde Arabe in Paris and the famous Bansky Dismaland exhibition at Weston-super-Mare. Shadi sold many works to private collectors such as Bansky, Tom Tywker, Sultan Al-Qassemi. 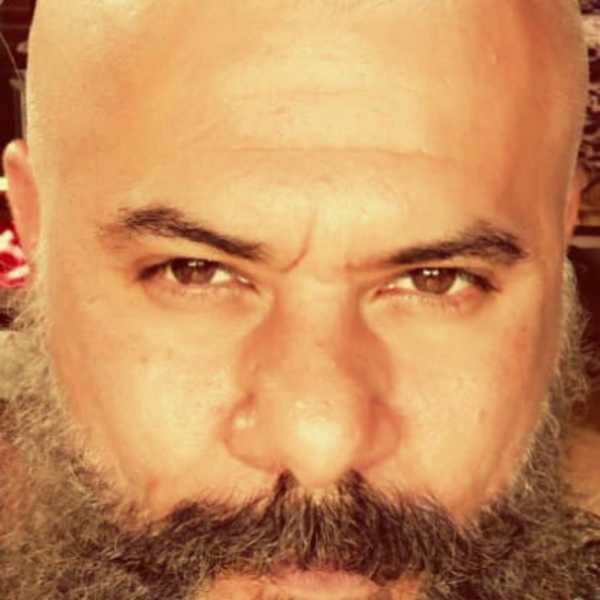