Born into an artistic family, Khaled Akil is the son of the established Syrian painter Youssef Akil. He studied at the Beirut Arab University, earning a degree in Law and Political Science in 2009. After graduating, the self-taught photographer returned to his home country of Syria, just prior to the civil war, where he set out to explore the Syrian complexities through his art. Akil is currently based in Turkey. 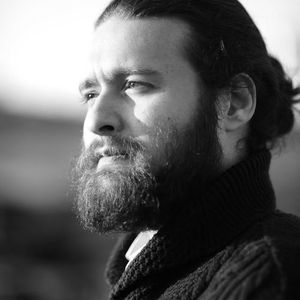